RIO CITY TOUR – THE BEST OF RIO IN ONE DAY 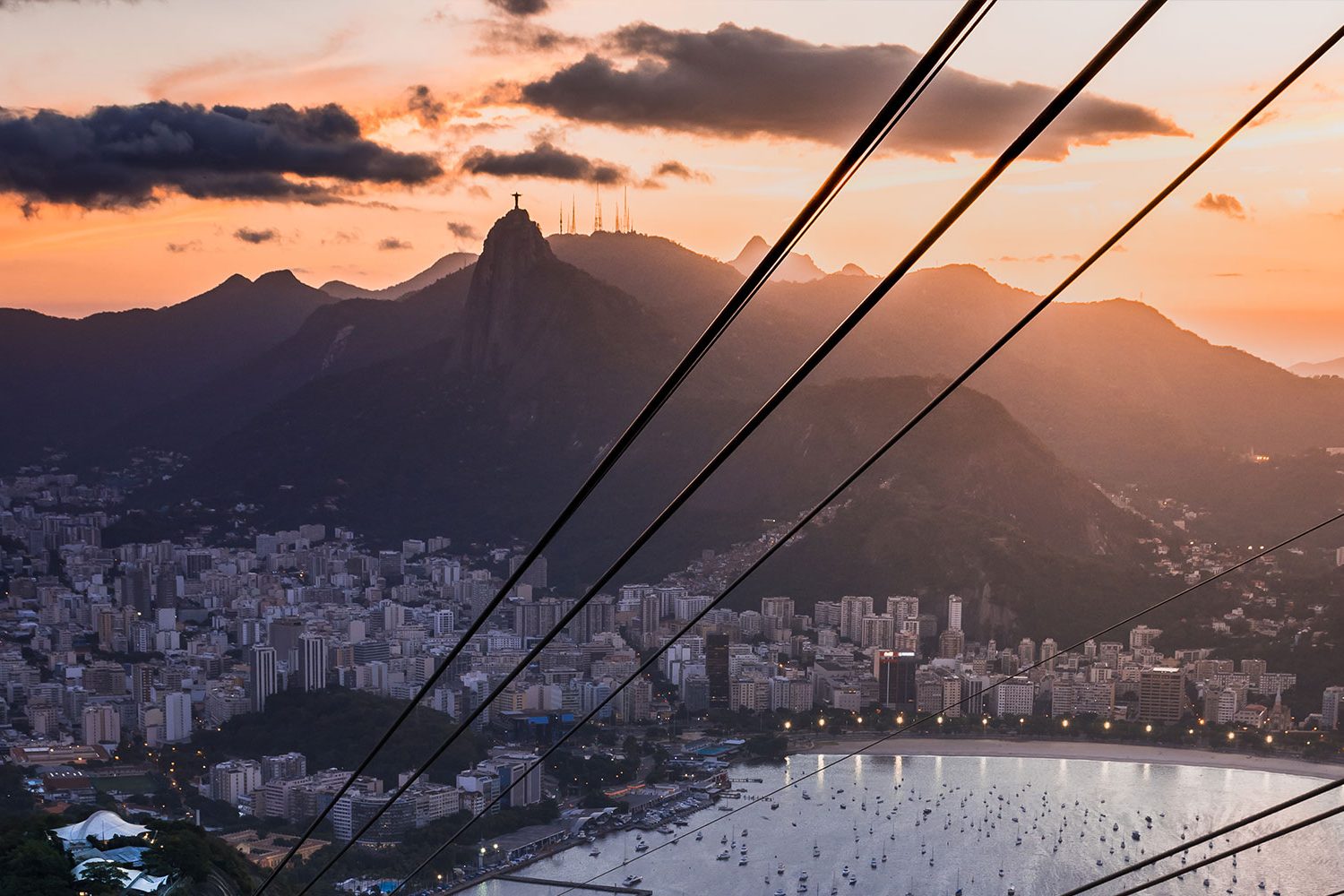 My time In Rio was a mix bag of smashing my phone (which I just paid to have the screen repaired on before I left home), getting drunk on Caipirinhas at samba street parties, blacking out after smoking weed with a homeless guy only to be found asleep planking on a table back in the hostel and also playing the part of a tourist.

Smashing the phone proved a bit of a nightmare not having a word of Portuguese to my name (typical Gringo, I know) but eventually on my second day of trying I tracked down a small kiosk in a mall on R. Visc. de Pirajá ( called Jamaica??) where I was able to get it sorted with the help of a new Portuguese pal from the hostel who was able to translate for me. Cost more than it did at home which I put down to Gringo tax but it was a necessary expense.

Rio City Tour (all the best spots in one day)

Through the hostel I was staying at (Che Lagarto Ipanema) I was able to book on to one of the Rio City Tours that do a good job of getting you to all the main tourist attractions in 1 day. There are a ton of providers offering this tour but shop around and don’t book in advance or online as you will get it for half the price once you’re actually in Rio.

We were picked up at 11am from the hostel where our tour began with a trip to the Selarón Steps (made famous by the Snoop Dogg music video for the song “Beautiful”). The steps are located between Lapa and Santa Tereasa and were decorated by Chilean-born artist Jorge Selarón who claimed it as a “tribute to the Brazilian people” and acts as a source of inspiration for the neighbourhood.

There are tiles incorporated into the steps from all over the world that visitors brought from their home countries for Selerón to use. It’s estimated that there’s 2000 pieces of tile from 60 countries included in the steps. Didn’t manage to find one from Ireland while I was there though!!

Next on the tour was a brief stop in Santa Tereasa to learn some of the history of the neighbourhood and about the installation of the historic, bright yellow tram that connects the district to the centre of Rio.

After another short stop at the beehive cathedral that holds up to 20,000 people it was off to the first of the big two attractions in Rio, Christ the Redeemer. Being low season while I was there meant that we were able to go straight to the top without any waiting, our guide informed us that in peak season the queues to get to the top can mean up to a 2 hour wait normally.

While June might be low season it doesn’t mean bad weather in Rio, at least for my entire stay it was up in the high twenties and on this particular day we were blessed with the weather and the view from the top was amazing. I’d heard reports from others that they had a lot of cloud cover when they went up so I’ll count myself lucky!

Saving the main event until last we made the journey back down from Christ the Redeemer to The Sugar Loaf for sunset which I had personally be most looking forward to all day.

To get to the top you take 2 cable cars up to the highest point, when you get there it’s as manic as you can imagine. A huge crowd gathers here every night hoping for the perfect sunset shot or selfie. Rather than be patient or fight with the crowds to find a way to the front I went around to the left-hand side of the cable cars and set myself up along with only one or two others for our own private viewing of the sunset. An absolutely amazing end to the day.